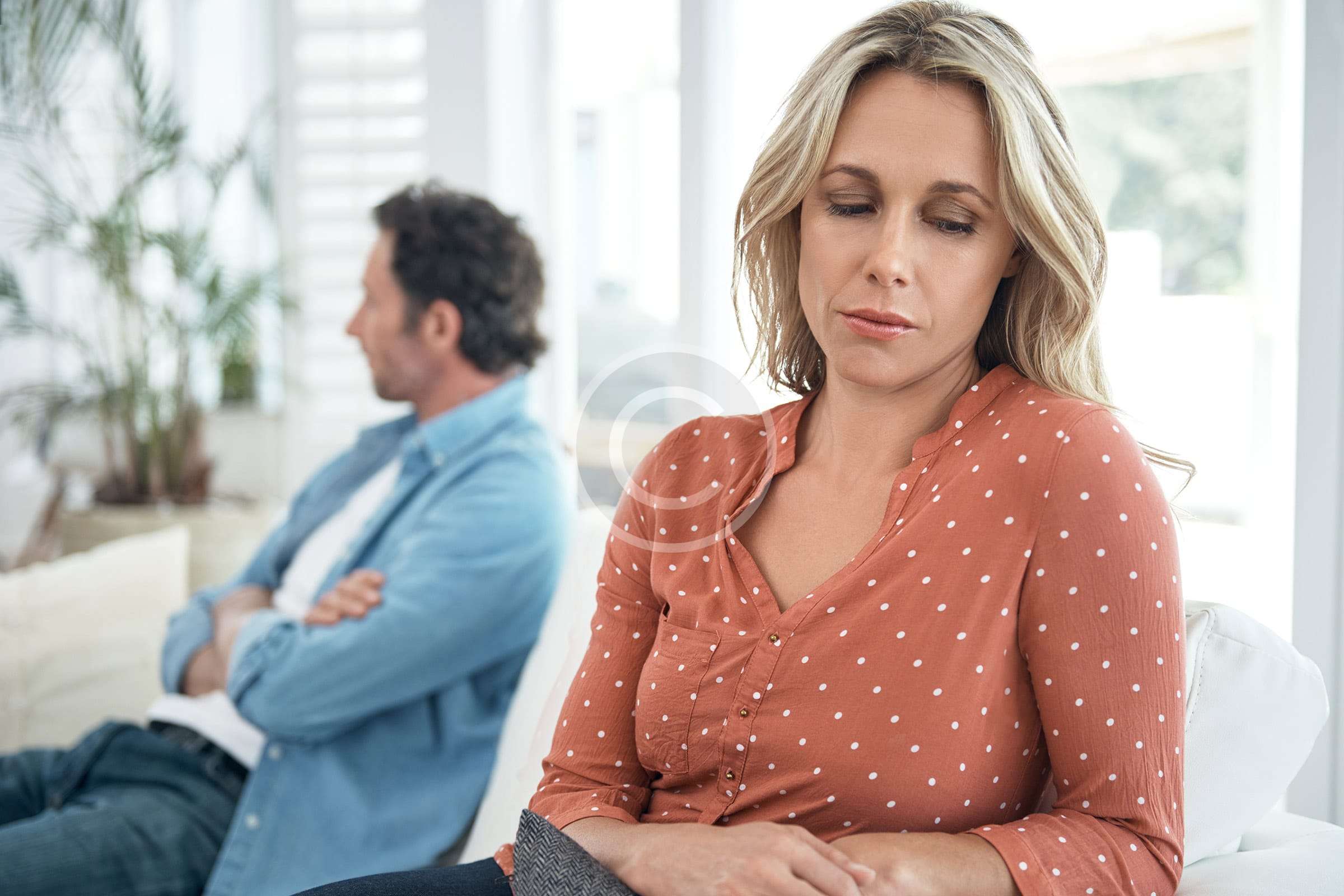 Nearly. Some people with very low intelligence (very), and some kinds of epileptics (due to the nature of their brains’ electrical activity) don’t seem to respond to hypnotism.

Some highly intelligent, highly analytical individuals can seem, initially at least, unwilling or unable to engage, but usually succeed with practice, and with the reassuring understanding that quickly develops, that to be hypnotised does not mean to relinquish control.

Nearly everybody who wants to be hypnotised, can be, but it is a co-operative process, a collaboration between client and therapist, and those who wish to prove that ‘nobody can hypnotise me’ will have no difficulty in doing just that, though to what end is unclear.

What are the Qualifications to be a Marriage and Family Therapist?

Do You Know Why Do Unhappy Couples Stay Together?